Server 2016 inluded many new and upgraded features such as:

This course is aimed at running you through the most common features included in Server 2016. You can follow along using a Virtual Machine and a free trial version. 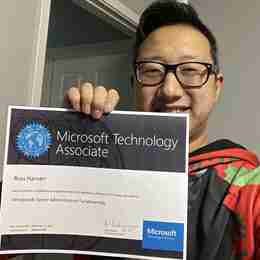 Ross Hansen
Ross used our Windows Server Certification training program to pass his exam on the first try. Most students take two or three attempts to pass the exam ($100 per attempt).

Passing the Microsoft Technology Associate (MTA) Server exam proves you can support Windows Server 2016 (tested in the exam). It's the perfect exam to pass if you want to work in network support, helpdesk, server support or in a Network Operation Center (NOC).

You need to install Windows Server 2016 onto a virtual machine and spend several hours exploring the features. We show you how to do all of this and more. You can use an evaluation version for your practice. 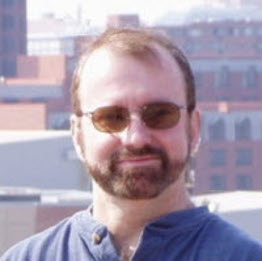 Paul Schmidt
Began his IT career as a Novell Netware administrator in the early 90's, eventually becoming an MCNI (Master Certified Novell Instructor). He has been an MCT and MCSE since 1997. He is a network consultant and trainer currently living in Maryland.