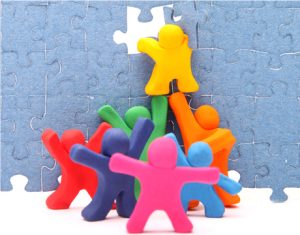 While I was working in the police force in the UK I became interested in getting promoted. I wanted more responsibility, better pay and working conditions.

In order to get promoted you had to pass a tough exam on law and procedures and then pass an interview with senior officers. After that you would be promoted when a position became available. But of course, it wasn’t as simple as that in some cases.

I noticed a few people tried to get promoted but were told they needed more experience in the admin department so they could see how the organization was run. They went and did that but were told (after two or three years) that they were a bit rusty so needed more operational experience. After that they were told they needed something else. By this time a new boss had taken over the role and the entire cycle was started again.

It dawned on me that despite being qualified, somebody didn’t want them to get promoted. Something was missing from the profile of the person but nobody wanted to tell them. I’ve seen it since in a few industries including IT.

I learned this lesson the hard way. Even though I was well qualified and good at my job I couldn’t seem to get promoted. Luckily, I had a friend high up in the organization who gave me some advice as to what to do.

We aren’t all good with people naturally. Some of us are shy or introverted but if we want to lead others we need to become the sort of person others would follow. The easiest way is to start making small changes in our behavior and find opportunities to encourage others, suggest solutions to problems, volunteer for projects, speak up during meetings etc. Like any skill, being a leader can be learned and taught.

Here is a book I read which made a massive difference. How to Win Friends and Influence People was written back in 1936 and is one of the most influential books ever written. Here is the list of the things the book says it can help you do:

Here’s the link if you want to grab a copy.

Of course, it will also help you in any relationship so the benefits to applying the principles extend far beyond work. 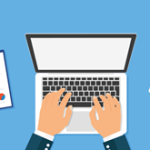 Is the CCNA Enough to Get an IT Job?

How to Ace Technical IT Interviews 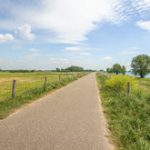 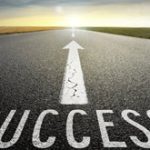 The Secret to Success in Your IT Career