How Much Should You Charge for Your IT Services? 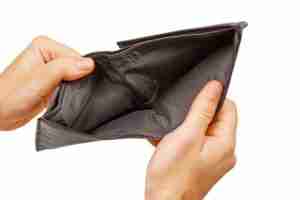 I went to a local guitar shop earlier today to get one of my guitars repaired. While I was standing near the till, I overheard a conversation between two of the employees. They were complaining about how slow the network was in the store. They had been given some advice from an “IT expert,” who had told them to stay with their peer-to-peer network and that would do the job. The other employee was saying he though there should be a server on the network.

I asked a few questions about what software they were running and offered to take a quick look. They were running some very CPU intensive software and sharing it from one PC on the network, which was running painfully slow. I checked the switch and server, and they had literally been all stacked onto a high shelf with cables running everywhere.

I could see that they had a new model Cisco switch, so I doubted it was their hardware. It was more likely the way the network had been built. I wasn’t really interested in doing any freelance work since I’m busy building howtonetwork.com, but I recommended they hire a server engineer to build a server for them and reconfigure the clients to use it.

It would be a pretty easy job, maybe all done in under a day. Of course, you would have the ongoing support so could easily charge them a monthly fee to remotely manage it and add patches and updates, as well as backups.

A few skills you would probably need would be IT freelancing skills, Microsoft OS, Microsoft Windows Server, and possibly some CCNA level switching. I’d have charged in the region of $700 for the job. It’s a big store,  they are in desperate need to have the issue fixed, and they are getting some bad advice, which is costing them time and money. Even with just my CCNA I've easily charged upwards of $1,000 for a days work. IT is a vital part of any business and most companies understand the value of using a skilled professional (yes, that's you).

In order to fix the issue, you would need to use some of your IT knowledge, and all of it could easily be obtained by studying for a few hours. Most people would only need a handful of such clients, and they could easily quit their job and freelance for themselves or even keep their job and do it on the side.

If you think it would be worth $20 per month to learn these skills, then come over to howtonetwork.com and learn them. 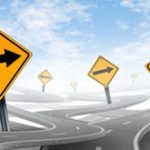 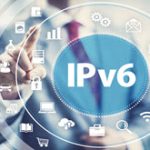 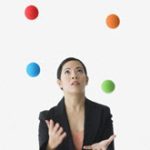 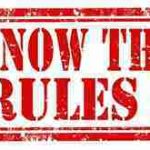